Fabio Zanardi is the new chairman of Assofond 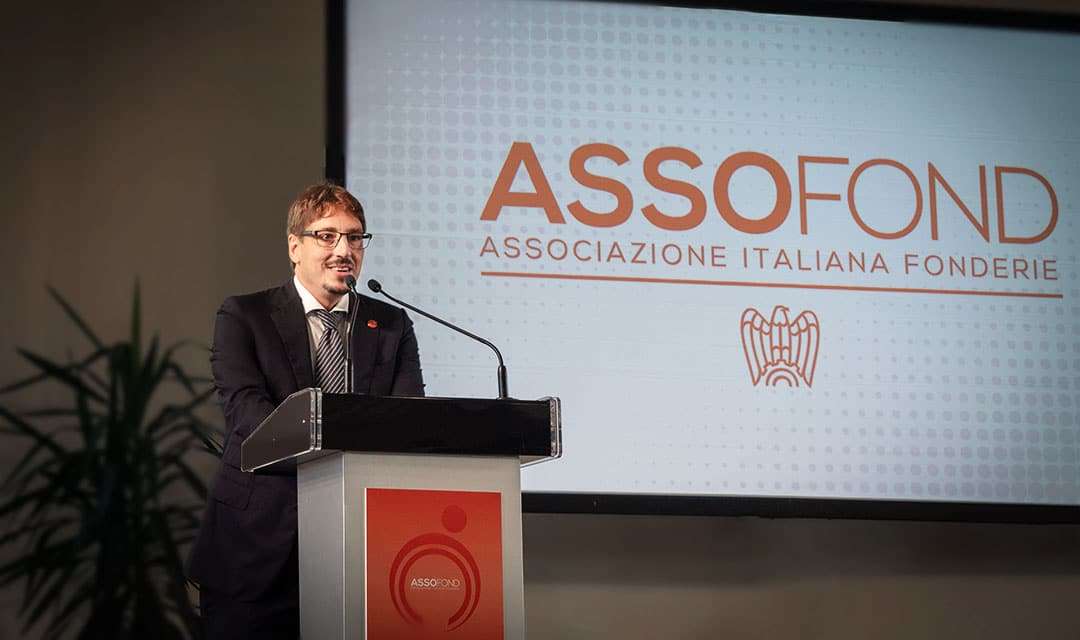 “Raw material prices, the high cost of energy, and decarbonisation are the challenges awaiting one of the most strategic sectors in European manufacturing”

Fabio Zanardi, chairman and CEO of Zanardi Fonderie, is the new chairman of Assofond, the Confindustria association representing Italian foundries. He was elected on 22nd October 2021 at Villa Corte Peron (Marmirolo, Mantua) during the association’s annual general meeting, attended by a total of 200 people including members and industry representatives. “As I begin this mandate, we are witnessing the out-of-control price dynamics, which for months have been afflicting the manufacturing industry, and dramatically impacting our sector,” stated Fabio Zanardi, who took the baton from Roberto Ariotti. “In addition to the explosive trend of metals, which started roughly a year ago, and which continues to keep the price of metal raw materials high, also due to bottlenecks along the supply chain, a worrying energy crisis has also been under way for some time, which is beginning to produce inflation flares across all commodities.”

The Assofond annual general meeting titled “Foundries: recovery and transition”, included a discussion on key themes for the industry at a time characterised by a climate of great uncertainty. The pandemic is now over: in the twelve months from September 2020 to August 2021, the industrial production index of foundries was higher than the values recorded in the last year before the pandemic, in 2019, and only slightly lower than those for 2018, one of the industry’s best ever years. But foundries are now facing great unknowns, which are already strongly affecting the present and likely to have structural consequences in the medium- to long-term: “High costs and difficulty in procuring raw materials; the unsustainable cost of energy commodities; availability and skills of human capital: all this must be urgently linked to the ecological transition and the objectives Europe has set for itself with the ‘Fit for 55’ package, which raises the level of complexity insofar as closely linked not only with environmental, but also economic and social sustainability,” explained the new chairman of Assofond. “Our association therefore has a duty to actively participate in this transition process, proposing actions, technologies and timelines that can help institutions embark on truly sustainable paths in all respects.”