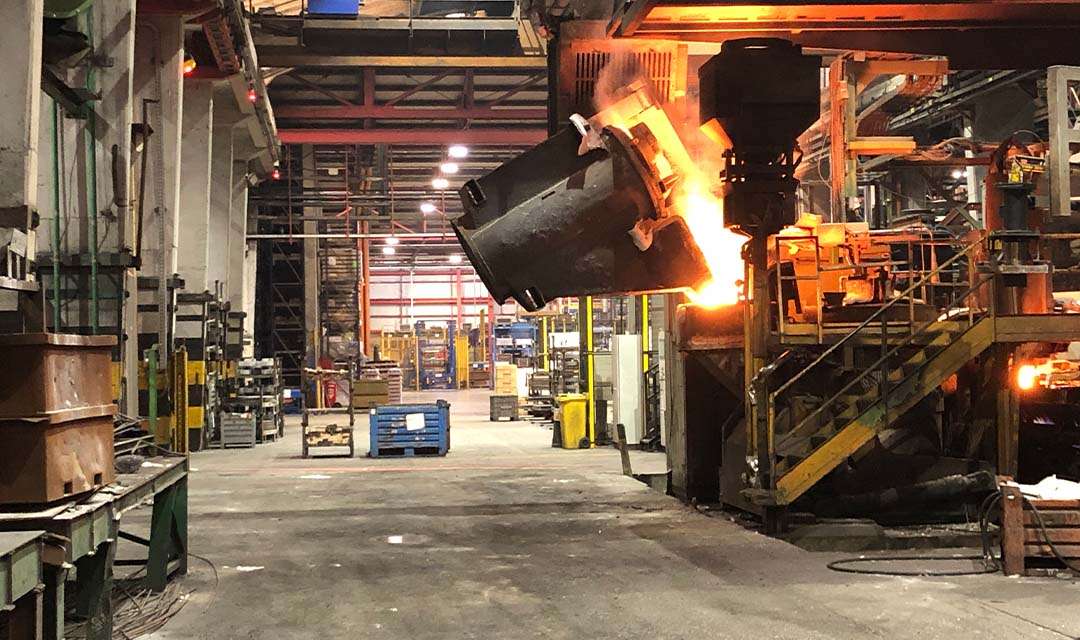 Zanardi Fonderie has recently revamped the electromechanical system controlling the movements of the graphite iron transfer system during transport operations to the liquid metal casting. In particular, the revamping involves the modernisation of the electrical panels, PLC, software, motors and gear units.

More specifically, the brushless motors allow greater control compared to the previous set-up, in operations at low speed while the new PLC, together with the latest-generation drives, make it possible to virtualise and couple the axes of all movements.

The new configuration also allows the implementation of paths and combinations of movements that reduce the production cycle times, without, however, exceeding the speed and acceleration limits of the individual movements included in the original project of the machine.